Accepting The Things I Cannot Control 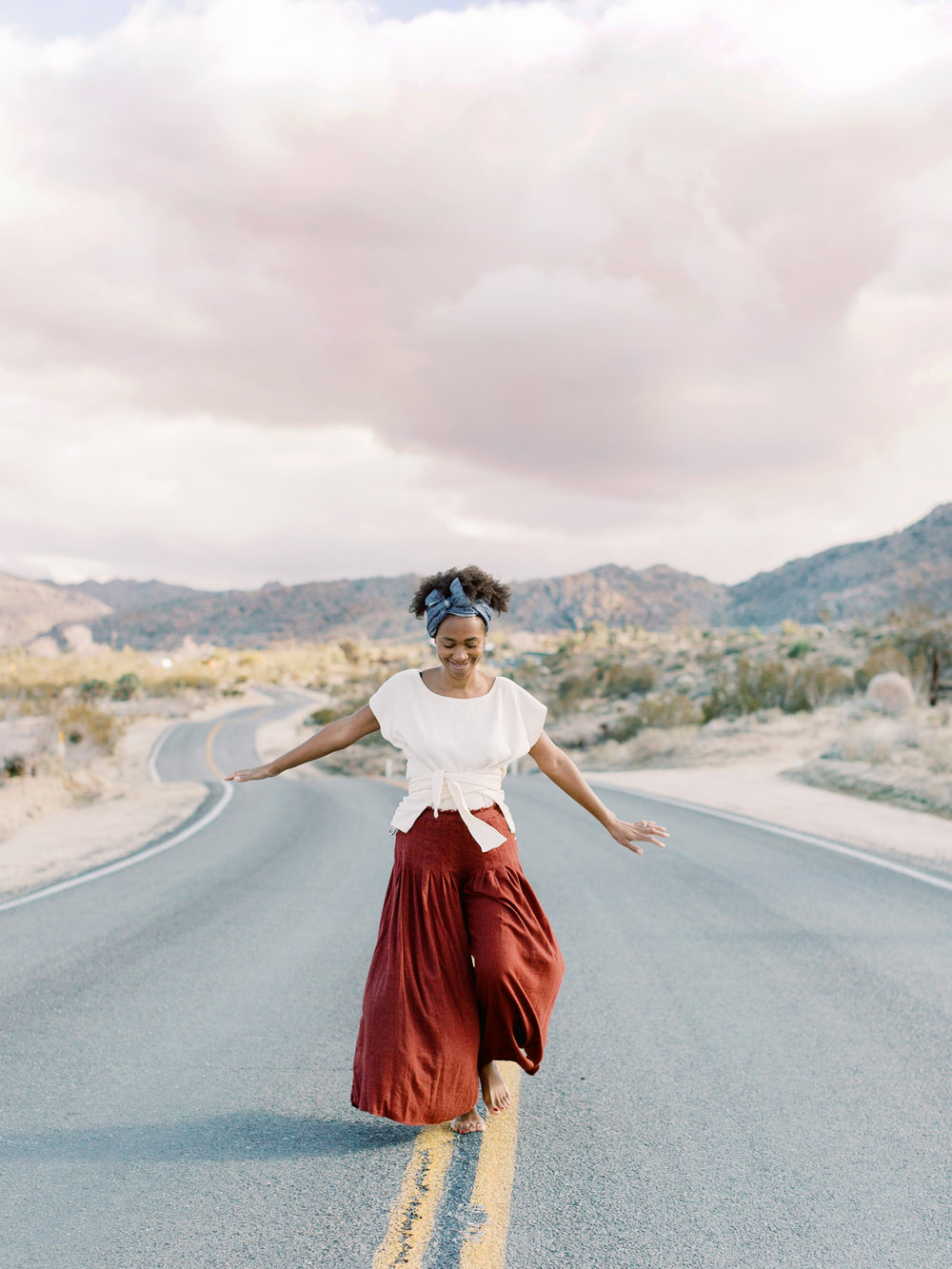 I thought there would be rainbows,

I thought the storm had passed,

that the clouds were clearing.

I was so excited to share good news, to write something cheerful in this space, something promising. I was ready for hindsight, for things to get better, so we could breathe again, unlabored. It took me a long time to write this, I didn’t really want too, mostly because I don’t want to think about it, I want to leave it in the past as if it never happened at all; I was so far away from this feeling, determined never to return, yet here I am.

I have a few things I commonly discuss with my therapist, my fears, and what I can and cannot control. I’m a planner and always yield to caution, as if I can stop a speeding train, but this life, oh this life, it goes and it goes, unrelenting in its turning. Life was getting better, easier! Well, as easy as it can be with a thing like this; still, his medications were keeping the worst of his seizures at bay, for months now the only time he’d have one, was upon waking at night. We had found a groove, a sense of normalcy, I now work outside of the home since he can no longer work or drive, while he watches the kids that I rotate in and out throughout the day, they all have school at different times; and I usually keep one or two with me to make it easier on him. For four days I had terrifying dreams, dreams where I’d wake to him already gone, so horrible and disturbing that I couldn’t sleep, I was on edge, I started checking him more than I usually do throughout the night, it was if my soul knew something was coming.

I had only been gone an hour or so, and when I left, he was laughing and doing dishes, he was fine, everything was fine. It was last Monday and it was pouring rain, I was laughing talking about the future and working while waiting for Elly to get out of school.  Something in my gut stirred, you know when you just get a bad feeling, or a voice tells you to call, that something's wrong? I looked to Maxine, she was playing with my phone, and it rang, it was him, but I already knew that. Time stopped, everything around me narrowed, focused.

...I waited, and then there he was, his broken slurred voice, “I addd aaa eeeizzu...elp me”, and then there was her voice, Charlottes, she cried out “DADDY!” and I broke a little. If ever there was a moment that I could will myself somewhere, that was it, every fiber in me was on fire. My sweet friend Sarah scooped up Maxine and carried her to my car, offering to grab my oldest from school while Julie called 911. I stayed on the phone with them, he cried, he was terrified of having another seizure, “Mommy's coming Charlotte, everything is going to be ok.” I was thirty minutes away, racing home in the pouring rain, praying for wings to get me there. My closest friends were on their way, firefighters were on their way, an ambulance was on their way, the police were on their way... and yet it didn’t feel like enough.

I never should have left, I told myself, the guilt swallowing me whole. There are things I can and cannot control, the words echoed in my mind, battling my heart. My mind knows we’ll never be able to control when or where he has a bad seizure, yet it doesn’t make the experience any less hard. I knew that one day it would happen, and it will happen again, at a restaurant, in a movie, at the store, in the car, at home, that’s the reality of our lives. Yet, I realize now that there was a large part of me that truly thought this never would, that the medication was doing its job and would continue to do its job, despite the small seizures he occasionally has upon waking, but nothing nearly as bad as the torment of this.

I drove through the rain, I drove through my tears, my closest friends talking me through that terrifying drive home. The firefighters called, they were there, holding Charlotte and taking care of him, and still I flew, I lost the time, I have no idea how long it took me to drive the twenty seven miles home, but I did, I pulled up as the paramedics were loading him into the rig, I hugged him, the medics assuring me that they got it, so I darted inside, five men stood there in my living room, laughing and playing with my youngest. “You have the cutest little girl, are you ok mama?” I nodded, it was like nothing, like breathing, they were ok, she was ok, we were ok, I hugged them, and they left.

The rest of that day sort of swam by, it was like I was outside of myself, watching as I lived out my worst nightmare, I was strangely calm, detached. My girlfriends started pulling up, their kids in tow, I started cleaning, they started cleaning, I didn’t know what else to do, the hospital was jam packed and they weren’t letting anyone in, so I had to wait.

When I got to the hospital, I sat with him as he cried, deep in the clutches of fear, “I’ve led such a foolish life, I just need to be forgiven”, he said; all I could do was hold his hand, letting him navigate his emotions. We sat together in silence, he was stable, the Dr’s think the combination of his recent surgery and pain medications caused the breakthrough seizure, so they sent us on our way. We got home and everyone left, that was that, it was over.

Later that night after the house had fallen quiet, only the soft and steady sound of breathing filled the air as my children and my husband slept peacefully; and there I was, left alone again with my thoughts, right back where we started. Feeling hallow, spent, I went outside in the frigid air, hot tears and anger sprawled across my face, I screamed out into the heavens, because this is hard.

I thought there would be rainbows,

I thought the storm had passed,

that the clouds were clearing.

I wrap my arms around myself tighter, my breath clouds the air,

I remind myself that it’s just weather,

the sun will rise again.

Thanks for contacting us! We'll get back to you shortly. Thanks for subscribing

Your cart is currently empty.
Click here to continue shopping.